In this weekend retreat, your teachers, Tom and Irene, have the aim of passing on their love and enthusiasm for the ancient teachings of the East, in the nurturing and enlivening environment of Lendrick Lodge.

Twenty-six years ago, Tom and his wife Irene became enthralled by the powerful effects of Qi Gong and Tai Chi on the body as a whole, and were compelled to entwine these complimentary paths with their yoga teaching. Tom’s yoga style is a direct result of his own fine-tuning by Mr Iyengar. Tom has practised yoga since the early 1960’s and started teaching in the early 1970’s. He qualified as an Iyengar teacher in 1979, inspiring Irene to train and qualify in 1984. In 1981 he spent time with Mr. Iyengar in Pune, India and later in the U.K. and has shared that style, precision and deep understanding of Yoga ever since.

Come and stand in Lendrick’s standing stone circle and feel the chi (energy) from the earth, the trees and mountains that surround you and from the water in the burn, which flows into the nearby loch. Hear the birds singing around you as you practice the ancient art of Qi Gong within that circle and feel the powerful presence of nature enfolding you, as you are given a taste of Zhan Zhuang, a non-moving and very powerful form of Qi Gong. Wow! What are you waiting for?

This weekend will consist of a mixture of Qigong and Yoga sessions; Qigong helping the student to gather and feel the energy and then transfer it to his or her yoga practice. We will look at the Standing Asanas, Twists and Forward Bends, with Backbends and Inversions according to the needs of the class.

To quote Yogacharya B K S Iyengar, “Those who embark upon the path of Yoga, must eat well and sleep well.”

This, you will most certainly do, thanks to the loving care of the staff at Lendrick and the delicious vegetarian/vegan meals they provide! 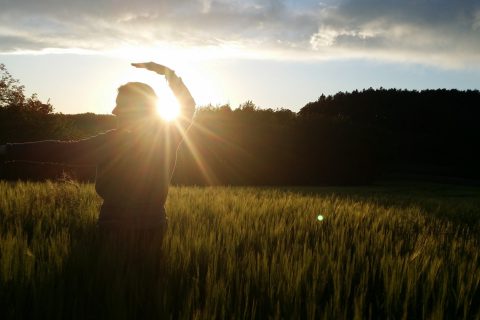 Coming back to Centre Yoga Retreat 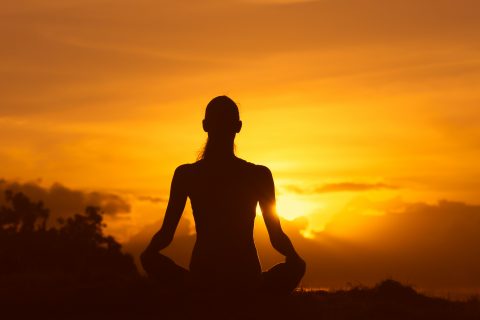