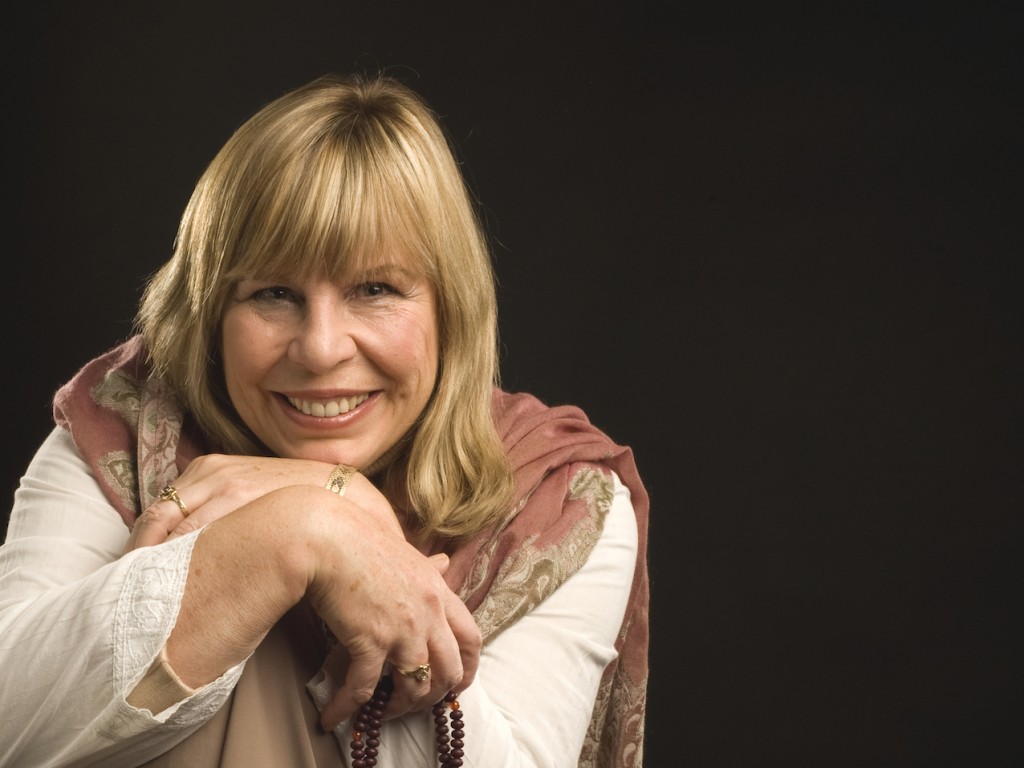 The transformation Peggy Dylan has helped facilitate for her students for over four decades is beyond comparison. Personal mastery in this lifetime is possible. Peggy awakens aspects of your destiny, opening you up to a life of wonder, adventure and a deep sense of fulfilment. Read more below...

Peggy Dylan has a remarkable capacity to awaken your love for living passionately. She supports miracles to unfold with grace and helps you to become a living example of bliss in action. The transformation she has helped facilitate for her students for over four decades is beyond comparison.

Personal mastery in this lifetime is possible. Peggy awakens aspects of your destiny, opening you up to a life of wonder, adventure and a deep sense of fulfilment. To work with an awakened, enlightened teacher is a rare gem in these modern times.

Following the death of her sister, Peggy sought a deeper understanding of life. Shortly after, whilst spending time in nature, she had a profound experience of enlightenment. She was only twelve. Her mother was a practical mystic and her father was a nuclear physicist. They encouraged Peggy to seek out teachers who could fully develop her gifts. At 16 she was recognised as a future Spiritual Master by Sadguru Keshavadas, an Indian Saint and mystic.

Peggy then went through an intensive spiritual apprenticeship, taking her to ashrams in India and shamans in South and North America. Peruvian shaman, Don Narso, initiated her into the healing worldof shamanism and taught her the unlimited capacities that humans have to alter their external reality. Peggy then went on to found Sundoor School of Transpersonal Education, an organisation from which she could pass on her lineage and sacred gifts. She brought the healing and empowering ritual of Firewalking to the West. Peggy has also trained some of the world’s most impactful Breathwork practitioners. Hundreds of thousands of people around the world have sought out her unique techniques for healing, personal achievement and spiritual well-being.

Her capacities have also influenced the business world, with Fortune 500 companies like Microsoft and American Express calling on her skills to create incomparable results. If you are searching for a spiritual master who has ‘been there’ and lives by loving example, then Peggy Dylan is the rare gift you yearn for. The love that radiates from this practical mystic will heal your heart and inspire you to transcend into new levels of happiness and life-success. For those who search for an incomparable opening to love and happiness… for people who wish for deep, lasting healing and a way to be free of the past… for teachers needing a master who can take their capabilities to the absolute highest potentials…

Peggy Dylan’s essence and teachings will fill your heart, letting the next stage of life unfold beautifully.

For over 20 years, Lendrick Lodge has been a primary doorway for Peggy Dylan to inspire the hearts of thousands to live a vibrant life of mastery! 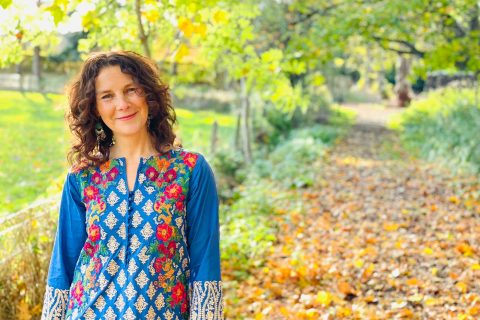 What defines a spiritual teacher is the expanse of their heart. The way in which Victoria Lyons (BSc Hons) champions your every dream, and her positivity are the keys to a life of wonder. Victoria Lyons invites you to benefit... 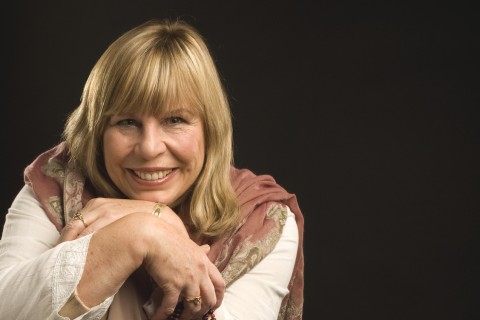 The transformation Peggy Dylan has helped facilitate for her students for over four decades is beyond comparison. Personal mastery in this lifetime is possible. Peggy awakens aspects of your destiny, opening you up to a life of wonder, adventure and... 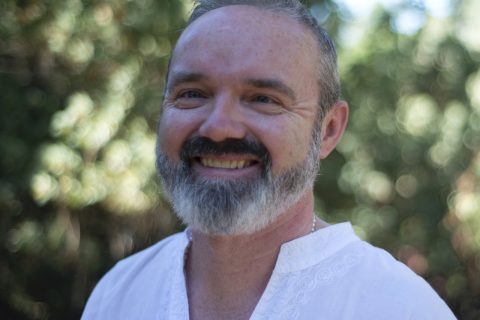 Develop and grow with a Celtic teacher who will empower you with ancient ceremonies to heal past hurts and manifest new territories of joyful living! Stephen Mulhearn combines his academic knowledge with years of experiential training with shamans and spiritual...
Lendrick Lodge | Brig O'turk | Callander | Stirlingshire | Scotland | FK17 8HR
Telephone - +44 (0)1877 376 263
Contact us via email