Giving Reiki to wildlife has always been an interesting part of my journey and today was no exception. I started the day with releasing a little mouse that was making itself a little too comfortable…

Giving Reiki to wildlife has always been an interesting part of my journey and today was no exception. I started the day with releasing a little mouse that was making itself a little too comfortable in my kid’s arts and crafts area in our house. I released it and sang a few mantras to it on the way to freedom giving it some helpful advice to stay undercover.

On my return journey as I turn the bend a female pheasant steps out onto the road right in front of my car. I am met with the sight in my rear mirror of a still pheasant. With a dismayed groan I quickly turn around and park the car. Adorning my plastic gloves (from which I regularly stock up from the garage) I witness her female pheasant pal casually strolling across the road to see what had happened. Pretty much a heart breaker at this point!

Whilst praying that no other car would come around the corner I quickly scoop the still live pheasant up and cradle her in my arms. I apologise to her for hitting her and take her back to the car where I sit for 20 minutes giving her Reiki, and singing mantras to her.

Now this is where it gets interesting. I have given many an animal Reiki and I was prepared for her passing away in my arms after all I had hit her at 30mph. Her breathing is erratic, her eyes are closed and she has little control of her head. I continue to sing and bathe her in Reiki after a while she opens her eyes, moves her neck with control and her breathing returns to a steady breath. Feeling we could now make it back to Lendrick as we are only 1 minute away I gently place her in the car and continue to sing to her.

At this point I begin to think maybe she is not going to pass over after all. Needing some assistance I walk into Lendricks office where Adrian and Ellen immediately jump in with Reiki and advice. The pheasant is clearly now enjoying all this Reiki and I notice I am swaying with it gently as Ellen and myself give Reiki. Just like a child being held in arms. Never once did the pheasant struggle or object.

Once a comfortable box had been arranged I continued to Reiki the pheasant who by now was becoming more active and alert. Quite a dramatic change from an hour earlier where I was chanting the Medicine Buddha mantra in the car expecting its passing!

Down to the lawn I sit and suddenly it jumps away. Clearly the left leg had been hurt where I had clipped it but away she went. Contemplating whether to contact the RSPCB regarding the leg I wander over after 10 minutes to recatch her and seek their advice. Our beautiful pheasant had other ideas away she waddled at a fine old speed, which gave me the reassurance she could move out the way if she had to! I’m hoping my earlier lesson when I suggested she did not walk out in front of cars will be taken on board!

As I sit and reflect on the days unfoldings once again I am grateful for Reiki in my life. It was compassion which caused me to stop the car and go to her aid. If I hadn’t the next car would have killed her for sure. Having the plastic gloves in my car enables me to pick up any animal that has been killed or injured and move them off the road.

To be able to give her, or any animal that has been injured Reiki is a blessing. I’m not quite sure why when releasing one animal on the way back I injure another. But because I believe in karma I wonder who previously was that pheasant who was loved, Reikied and sang to today, who was held in a humans embrace and loved. Lets face it, it’s not the norm for a pheasant! What I do know is that Reiki is a blessing in my life and for everything around me and for this I will be eternally grateful. 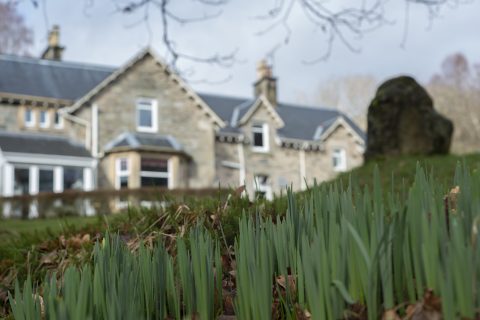 On the Edge of Spring!

What a year we have all had in the last 12 months.

Talk about building up our hopes and then being disappointed by events beyond our control. 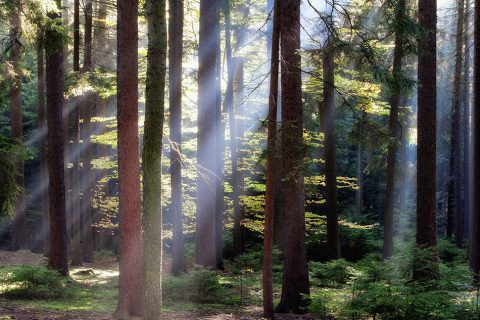 So much of the focus in our world right now is around suffering, uncertainty and the next new crisis to be anxious about. It’s difficult for all of us to keep focused on what’s beautiful in our world. To support our community to focus on ‘what’s good about life’, and ‘where there is beauty in nature’ and what ‘magical imagery can be birthed from our heart’, we are launching the ‘Lendrick Lodge Virtual Gallery Celebrating Life’. 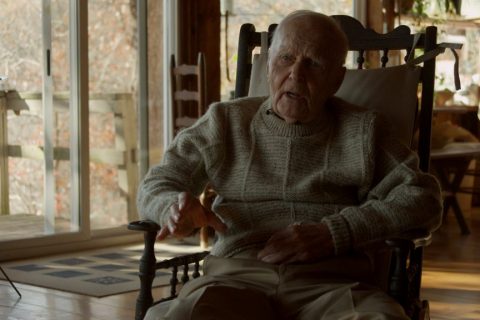 On the 30th October I launch my new online membership portal, the Transformational Academy with my brand new documentary film Eternity’s Sunrise. Here I tell you a little more about the film and the man behind it, Joseph Chilton Pearce, or Joe, as he liked to be called…